Corpo Clandestino is a place of speech for seven performers. The bodies of Ana Afonso, Andreia, Gaya, Joãozinho, Mafalda, Paulo, and Valter are vehicles of identity: they produce images that are not forgotten, they tell us things that we might not think we would hear. The mold of these bodies is rare, not susceptible to categorization, often referred to an invisibility that comforts those who (don't) see and destabilizes those who are (not) seen. This place of comfort is deliberately left empty. Corpo Clandestino constitutes an exercise in displacement and recomposition: what is usually not on stage is put on stage; attention adjusts; unique physical parts fit together. On stage there are performers whose non-normative bodies cast the spectator, without a net, into a landscape rarely glimpsed – that of a corps de ballet configured in opposition to classicisms and ideals. On stage there is, after all, only one body, formed by seven truly unique pieces. This creation by Victor Hugo Pontes rethinks the normativity of bodies in force until the 21st century, proposing a path of communicability and sharing, an alternative to reductionist, standardized and useless perspectives. From the moment the spectator's point of view coincides with the performers' point of view, it becomes indisputable that we can all occupy and share the same world, however different our bodies may be.

The World Goes On Stage by Letícia Pimenta

To Have Dance For The Fall by Gonçalo Frota

All At The Same by Rita Bertrand

Fall or Cair: Falls With Happy Ending For Younger And Older Ones by Maria João Caetano

Orlando. Cartography Of A Body Where Everything Happens by Maria João Guardão

The Magic On The Other Side Of The Mirror by B.B.G.

Nome próprio is an organisation:

resident at Teatro Campo Alegre in the context of the program Teatro em Campo Aberto. 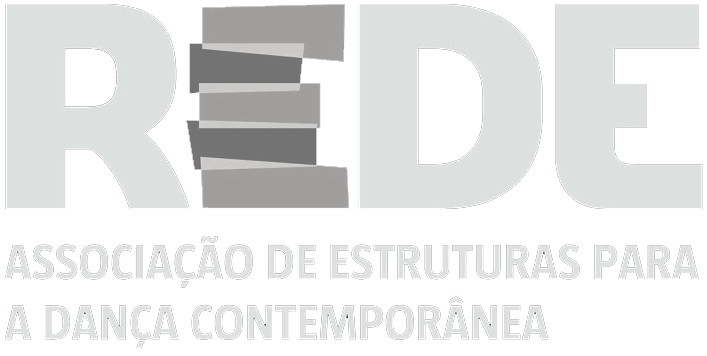